Phuket is basically a place you can visit all year round. This means you can pretty much arrange a trip there anytime you prefer. However, being part of a tropical country, there is this thing called dry season where people are drawn there the most thanks to the place’s fine weather and good exposure to the sunlight. What’s the significance of this fact? It means that phuket travelling season reaches its peak at this dry season. Peak season means a lot to those who are traveling on the budget as air fares will be through the roof and hotel room availability is a thing of strange rarity. Therefore, if you really wish to go to Phuket next holiday season, you should really consider everything first. 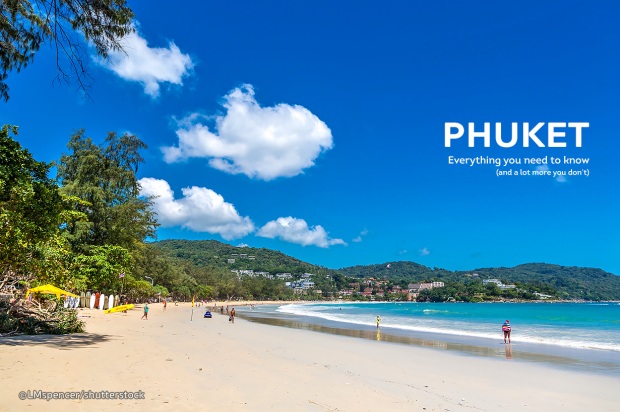 Dry season reaches its peak in around January. During this time, phuket travelling season hits the highest point in every sense of the word. Hotels are offering their rooms with double the regular price and air fares are at the top of their rate too. However, there is a clear, blue sky to catch on and one needs not worry about rainfall as humidity drops to its lowest point in this month. The sea is reasonably calm so it makes for a good condition for swimming or scuba diving. Nightlife is flourishing and entertainment option is limitless. However, the city should transform into a busy place with vehicles and public transport modes running in the streets. Peaceful, idyllic spots are virtually nowhere to be found as places are crowded with people. February sees the same pricey rate for shopping, hotel rooms, and air fares but the chance of catching good discounts is higher than that of January. Traffic is still congested while the sun shines brightly in the sky.

The phuket travelling season starts seeing a dip in prices and rates in March. Climate in Phuket approaches the hottest during this time so it is logical to see a drop in rates and the number of visitors. Hotels offer interesting discounts to draw in tourists. Rainfalls see a small increase but the sun is still expected to be seen in the sky. Traffic is also still crazy but not as much compared to what it is in the other previous months. Phuket sees its hottest time of the year in April when a significant drop in tourist incoming is to be expected. Low season starts from May onwards until November when the dry season begins to set its motion.

This site uses Akismet to reduce spam. Learn how your comment data is processed.